Teaser #2 For Misguided Trust (follow up to Misguided Heart)

Teaser #1 for Misguided Trust (follow up to Misguided Heart) 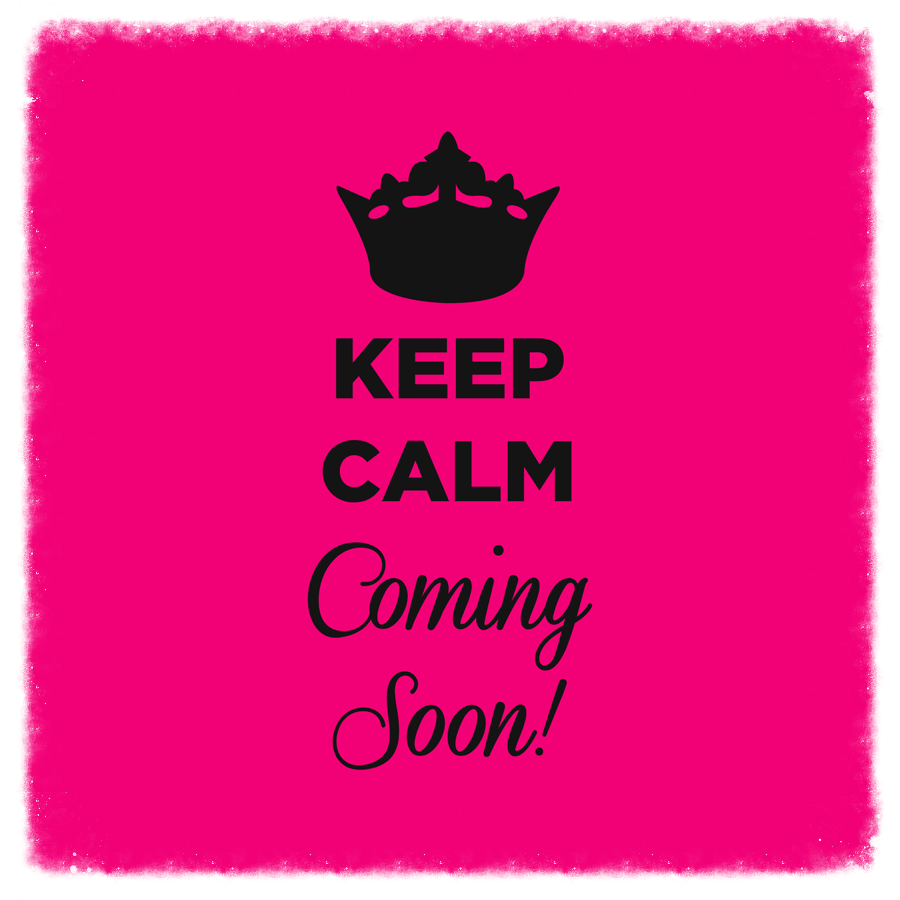 A little update & a prologue!!

Unfortunately, this post will not be all happy, shiny, and filled with rainbows. Instead, I find myself feeling the need to speak up. I’m sure everyone has seen the story about the girl who was raped over the weekend. Although, I’m sure most of you have you seen more about the guy, and not so much about the girl in this horrible tale. Unfortunately, in this day and age we live in a world where it is ok to shame victims of rape, and applaud the attackers, (metaphorically of course). I don't like to call myself a victim, but when I was 13 years old, that's exactly what I was. Of course, like many others, I knew my attacker. He had been a close family friend and I had trusted him like a brother. Now I, lived in a day in age where there was no Facebook or Instagram, or Snapchat or Twitter. There was no way to shame me on the Internet and question my morals as a teenage girl social media wise, but even though I didn't have all of the social media attention when it happened, I was still shamed and I never pressed charges against my attacker like I should have. We took all the appropriate steps to do so, we called the cops, and a detective came to my house. But instead of having empathy for a 13 year old scared, and violated child, he berated me, calling me a tease (more or less), but worst of all, that one detective made me feel as though I had done something wrong. The questions alone that he asked me made me feel ashamed, and as though it was my fault that this horrible thing was done to me. Not once did this detective take into account that I had just lost my virginity to a guy 5 years older than me, and ruined the way I would forever look at myself. No, he took this as his opportunity to inform me that no one would ever believe me, and if I did take him to court and press charges, that it would be my attacker’s word against mine, and did I really want to do that to myself. He rape shamed me, just the way so many other young girls and women are. And because of that shame that I held onto for so many years, I would find myself in the exact same predicament years later, but this time, I didn’t say a word. I refused to let myself be shamed this time, but when faced with telling the truth or losing a relationship I cherished so much at the time, I caved and told my boyfriend at the time the truth. And suddenly, I was transported back to three years earlier, instantly regretting my decision. He said it was my fault, and that I wanted it. He said I was lying to him and that his so called “best friend” would never do something like that. He made me question the words I spoke to him, and everything that had happened that night. And many, many years later he would remain friends with this guy, and so would his other friends even after finding out the truth.

Why is our culture making it okay for men to get away with things like this? Instead of getting justice for these victims, we are telling them that it is also affecting the attacker. Maybe the “attacker” should have thought twice before taking something without asking. What these attackers need is to be held accountable for their actions, regardless of who they are, friend or stranger, or where they stand in the community.

I did spend the next ten years of my life spiraling out of control. As the guilt of not coming forward consumed me, so did an eating disorder that would control the rest of my life. I was no longer the happy carefree girl I had started to become, and little did I know that it would take a very long time to finally get back to that person. I feared ever going anywhere alone, and I'm pretty sure the most sleep I got on any given night was a little less than 2 hours. I pulled back in my shell when it came to guys and dating, and to say sex scared me would be an understatement. Over this long and exhausting period of time I built up a wall, one that I thought no one could break down, and for that I was thankful. I had found a way to protect myself, and I finally began to feel comfortable in my own skin again....that was...until I found out that my first attacker had done the same thing to his niece. When I got the phone call, I was devastated. Because I didn't have the courage to come forward and face my attacker in an open court of men and women, he was able to do this again. I felt horrible. I literally wanted to die because of what my lack of actions had done. I could've stopped this from happening ever again, but I was shamed into thinking that my words wouldn’t matter.

When you’re raped, no matter what age, you lose a piece of yourself, a piece that some people never get back. I was lucky that I was able to find my way back to myself, but some girls and women aren’t that lucky. I was shamed, just as this girl at Standford must feel. She WAS brave enough to come forward. She faced her attacker, and did exactly what she should've done, and now the media can't focus on anything but this “poor” boy (their words, not mine) who will forever be affected by this whole thing. What about this young woman? Why does nobody spread the word about how she did an incredibly brave thing even though she probably felt anything but? We are living in a world where we are saying "yes, come forward if you've been raped or sexually assaulted, but don't forget that doing so will make you feel as though you shouldn't have." We are rape shaming these women. We are focusing on the attackers instead. We are showing their faces all over the news. We are giving them and their fathers, like the father of this boy, the opportunity to take from this poor girl and this terrible thing that has happened to her, and we are spinning it around and making it an open forum for them to basically say, "screw that victim, that poor girl who didn't even know what happened to her until she found out from a complete stranger, but oh my poor boy." Sir, your “poor” boy will only be affected by all of this until he does it again, because let's be honest, he will. But this girl, she will be faced with repercussions from this for the rest of her life. She will now think twice every time she's invited to a party. She will question every outfit she wears from this day on, wondering if it is too revealing or risqué, and when she does get asked out on a date, she will question whether that boy really likes her or if he just thinks she is easy now because of what happened to her. But don't for one second think that she will let herself be known as a victim. She is a survivor, and instead of focusing all our attention on this "poor" guy who can no longer enjoy food like he used to or whatever other insignificant things he and his father have said, let's focus on applauding this amazing young woman who did what most girls don't have the courage to do, including me…she came forward. She knew the attention she would get for this story, and how many people would rape shame her, but she still looked ahead of just her situation, and knew that if she didn't come forward, that this boy could do this to someone else. She is a hero. Every woman who has ever been raped or sexually molested deserves to be known as a survivor, not a victim. So I ask you to take a second and show your support for this girl and get her recognized for not being a victim. She deserves more. And on behalf of all rape survivors out there, and now a mother of two boys, I say to this boy and his family, you should be ashamed of yourselves. Your son did something wrong. You son raped an unconscious girl, and thought he could get away with it. He deserves far worse than the sentence that has been handed to him, and I hope with all of my heart, that this stays with him forever, and makes him question his decisions in the future. Know that while you feel your life has been forever changed, you will never know what it feels like to not be able to sleep at night in fear that someone may do something to you that you neither want nor asked for. Know that you will never have to question your self worth, because YOU are the one who has done that to her. The stigma that comes along with being raped isn’t a pretty one, but I stand proud knowing that I, just like this young woman, am a survivor, and no one can ever take that away from me. #rapesurvivorsunite #noshame